This is the oldest surviving colour television in the world. It uses a colour system invented in 1937 by Scottish engineer John Logie Baird.

John Logie Baird also invented ‘phonovision’, a video recording device, and stereoscopic, or 3D, television, which is only just appearing on the market now.

Who was John Logie Baird? 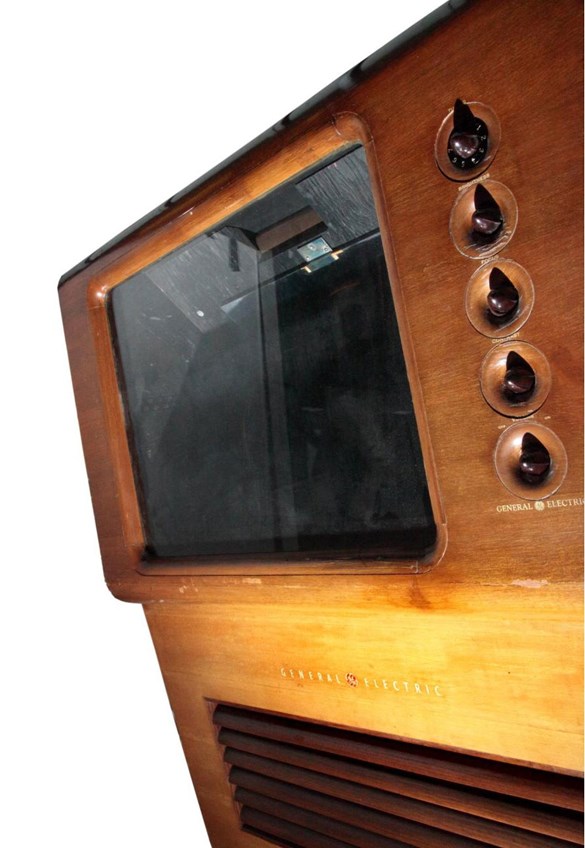 Above: The GE 950, the oldest surviving colour television in the world.

Our colour television at National Museum of Scotland was manufactured in 1946 by General Electric in the USA for the Columbia Broadcasting Service (CBS) and is the only one of its kind known to exist. CBS had been experimenting with Baird’s ideas for colour television for some time, and by 1946 were confident of obtaining a broadcasting licence. So confident, they began advertising the GE 950, the first colour television produced for the consumer market.

Our set comes complete with a printed warranty and 90-day guarantee for parts and labour, so was clearly intended for sale. However, if it was used at all, it can only have been to receive demonstration broadcasts, because on 30 January 1947, CBS was refused a licence for colour broadcasting by the Federal Communications Commission. With nothing to receive, the GE 950 can never have been sold. 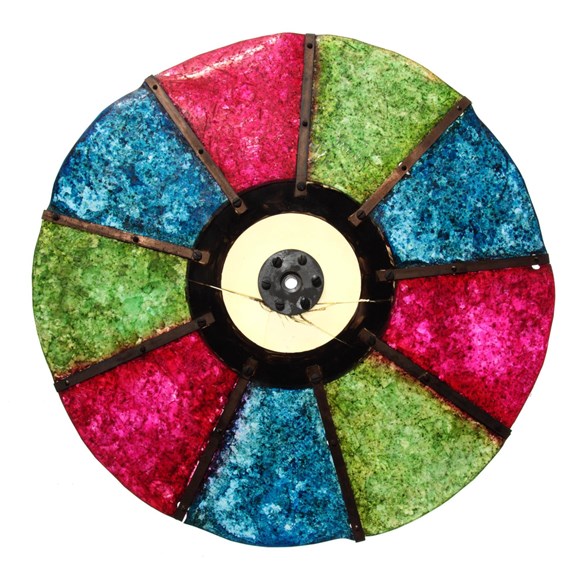 The GE 950 works on principles invented by Baird, whereby scenes are filmed with a monochrome camera using a ‘colour wheel’ to shoot each frame through a red, a green, or a blue filter. When the frames are projected through the corresponding coloured filter in the television, the brain merges the three different coloured frames to give a coloured image, just as it merges the still frames of a film to make moving images.

Ahead of its time

Baird’s inventions were ahead of their time. Colour television made little commercial impact in the USA until the 1960s, and was only introduced in Britain in 1967, 21 years after Baird’s death. But Baird’s invention had lasting application – the first pictures broadcast from the moon in 1969 were recorded and transmitted by a camera based on Baird’s colour system developed over 30 years earlier. 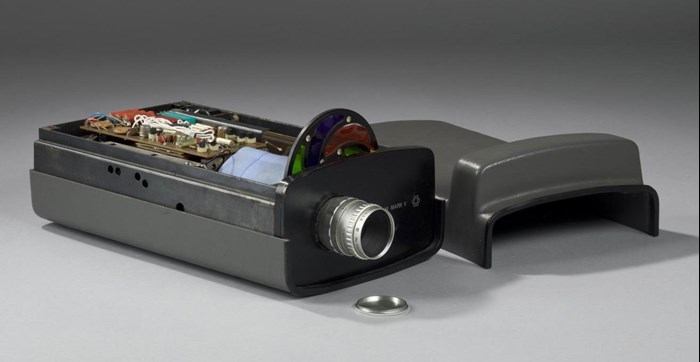 Above: Mark V field sequential colour television camera. A prototype of the cameras built for NASA for the Apollo Moon landing in 1969, it uses the colour sequential technology invented by John Logie Baird in 1928. 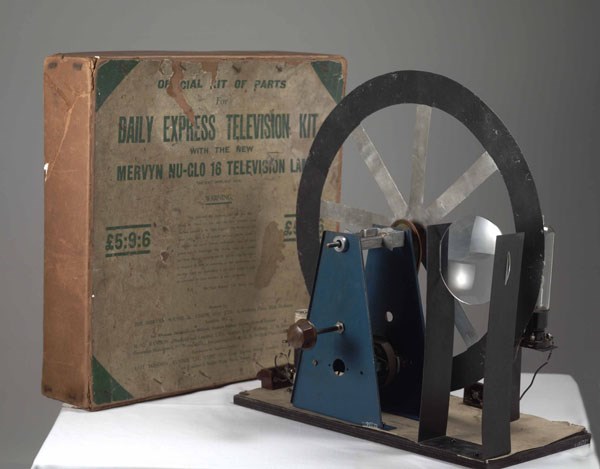 Above: This early home-build television kit, which used the system invented by Logie Baird, was marketed by the Daily Express. It sold for £5 9 shillings and 6 pence in 1934. 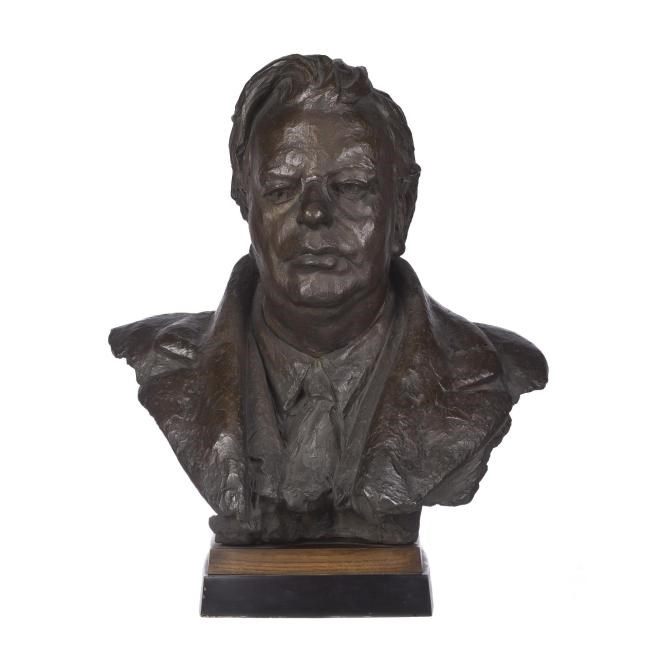 Above: You can see this bust of John Logie Baird by sculptor Donald Gilbert in the Traditions in Sculpture gallery on Level 5 of the National Museum of Scotland.