If you enjoyed this event, please consider making a donation to support our work

See our panel discuss how reassessing 19th and 20th century colonial attitudes can bring new perspectives to fascinating aspects of ancient Egyptian culture and its place in African history.

In the 19th and 20th centuries European and American Egyptologists appropriated ancient Egypt into an idea of ‘Western civilisation’ and set it apart from other African cultures. This historical colonial bias against Africa has ramifications on how we interpret ancient Egyptian and Sudanese collections today.

Although less well-known, ancient Egypt’s southern neighbour, Nubia also had a long and fascinating history. Through focussing on powerful queens, including the Qurna burial featured in our Ancient Egypt Rediscovered gallery, our speakers demonstrate how ancient Nubian culture was equally important to that of ancient Egypt.

Curator Dr Margaret Maitland and Dr Solange Ashby examine colonial-era biases which cast ancient Egypt as culturally superior and consider the politics of representation. They reassess the cultural connections between ancient Egypt and Nubia, applying this new perspective to historical collections in recognition of the importance of Nubian material culture. 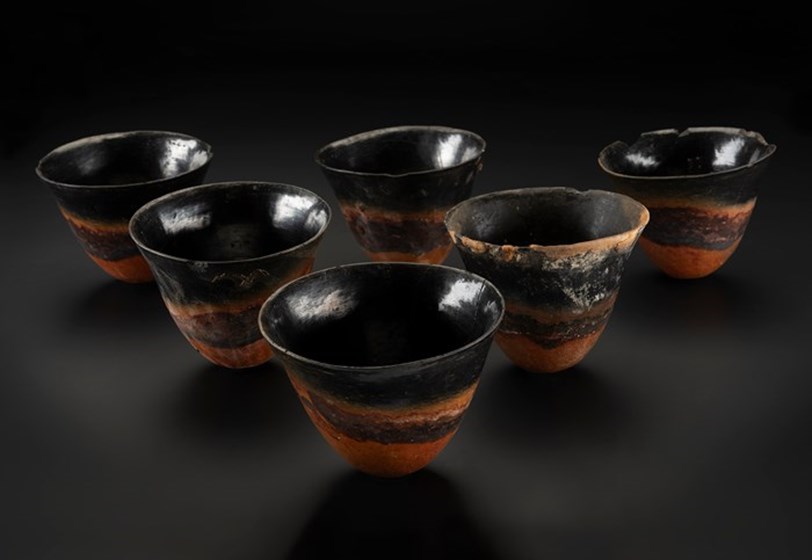 Six Kerma beakers from Nubia found in the Qurna burial.

Dr Margaret Maitland is Principal Curator of the Ancient Mediterranean and Head of the Mediterranean, Africa, Americas and Oceania Section at National Museums Scotland. Margaret discusses recent research on the ‘Qurna Queen’ burial group, the first major reassessment since its excavation over a hundred years ago.

Dr Solange Ashby is a President’s Postdoctoral Fellow at the University of California, Los Angeles. Solange discusses her current research which focusses on the roles of royal and noble women – Kushite queens, priestesses, mothers – in traditional Nubian religious practices. 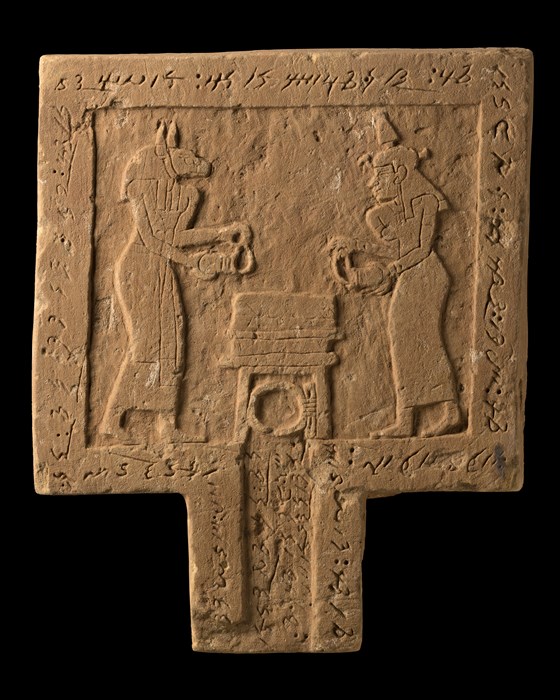 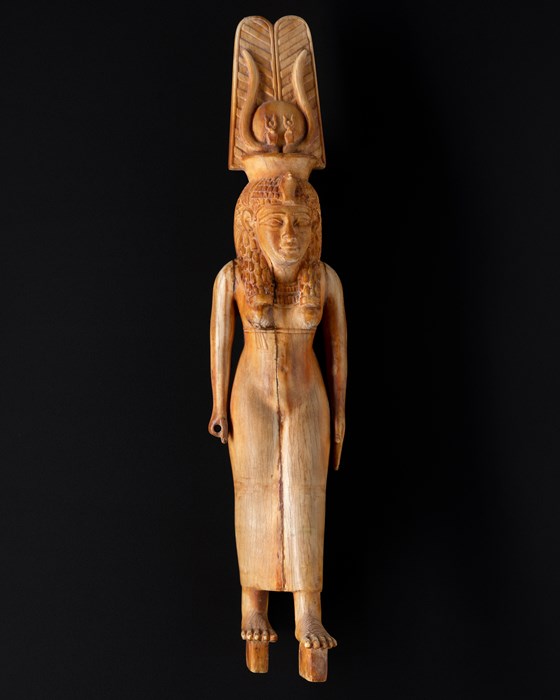 Ivory statuette of a royal woman, probably dating to the 25th Dynasty, when Egypt was ruled by Nubia, c.747-656 BC.

National Museums Scotland is committed to presenting the colonial and imperial histories of its collections in line with rigorous and up-to-date research.

Explore stories about Black history and culture, from colonial legacies to contemporary fashion, and hear Black perspectives on aspects of the Collections.