Long before the French Revolution, the Scots had invented and were using a beheading machine known as the Maiden.

Primarily made of oak with a lead weight and iron blade

Gifted by the Lord Provost and Magistrates of Edinburgh

During the 145 years it was used, the Maiden claimed over 150 victims. 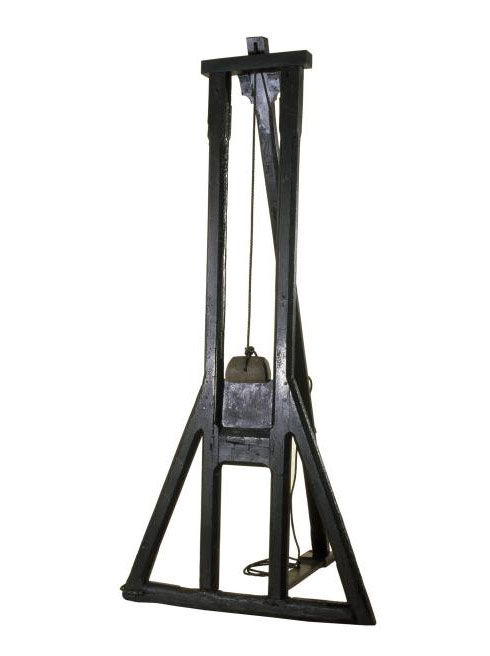 When was the Maiden used?

Between 1564 and 1710, when the Maiden was withdrawn from use, over 150 people were executed with this 'humane' device.

Prior to 1564, the sword was used for beheading in Scotland. However, beheading machines were being used in Europe. An illustration by Lucas Cranach dated 1539 details one. 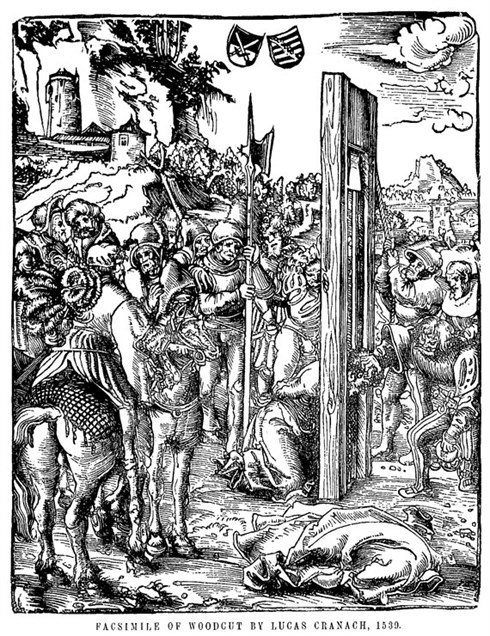 Where was it used?

The Scottish machine was made of oak and was portable enough that it could be flat-packed and moved to whichever location it was to be used.

Executions using the Maiden are known to have taken place in Castlehill, Grassmarket and High Cross off the High Street in Edinburgh.

Who was executed by the Maiden?

The condemned from all parts of Scotland were brought to Edinburgh to be executed. The records of the Justiciary Court of the time document various misdemeanours for which a person might suffer execution by the Maiden. These include murder, incest, stealing, treason, adultery, forgery and robbery.

Ironically, the person believed to have introduced the idea for a beheading machine to Scotland was himself executed on 2 June at 1581 by the Maiden.

James Douglas, 4th Earl of Morton, ruled Scotland from 1572 to 1578 during the minority of James VI. He worked hard to maintain friendship with England, dealing ruthlessly with Mary, Queen of Scots' supporters. 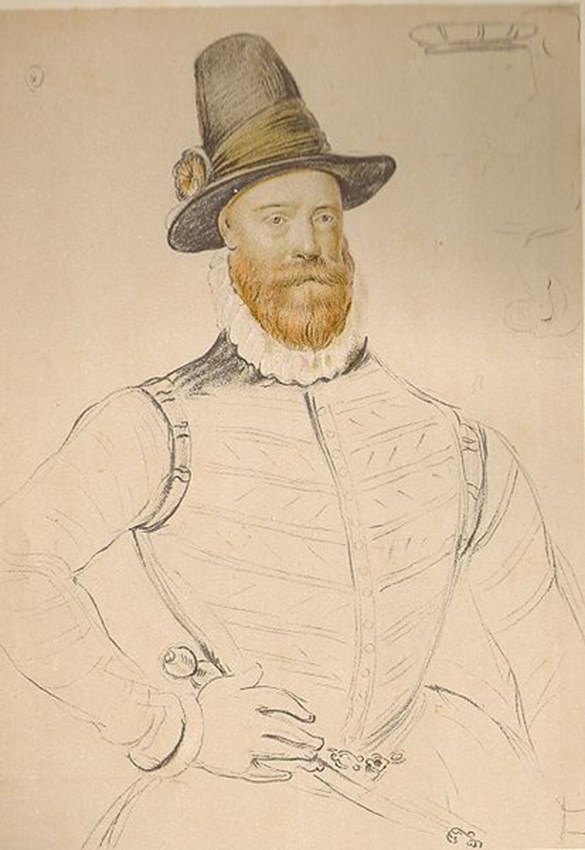 He was implicated in the murder of Mary's second husband, Lord Darnley. An extract from the records of the Scottish Justiciary at the time records his execution.

The Maiden is part of