You are here Home > National Museum of Scotland > Things to see and do > Past exhibitions > Photography: A Victorian Sensation
This exhibition is now closed.

This exhibition provided visitors with an opportunity to meet the pioneers of photography and discover how the Victorian craze for the photograph transformed the way we capture images and mirrors our own modern-day fascination for recording the world around us.

Visitors could follow the cross-channel competition between photographic trailblazers Louis Daguerre and William Henry Fox Talbot, enter the world of the 1851 Great Exhibition and see some of the world’s first stereophotographs. Then get swept up in the collecting craze of the carte-de-visite and discover the fascinating stories of the people behind the pictures, including Hill and Adamson’s beautiful images of Victorian Edinburgh. 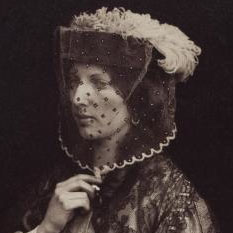 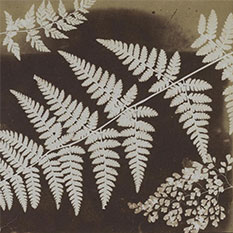 Find out more about photography processes 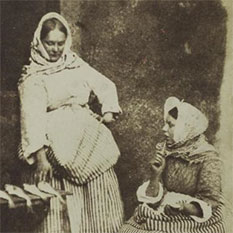 Meet the pioneers of Victorian photography

Blog
Behind the scenes of the Victorian Sensation exhibition

This exhibition has now closed.