Fiona Hyslop, Cabinet Secretary for the Economy, Fair Work and Culture, today announced the appointment of Ian Russell as the next Chair of the Board of Trustees of National Museums Scotland. The appointment will be for 4 years and will begin on 1 August 2020. He succeeds Bruce Minto who has held the position for the last 8 years. 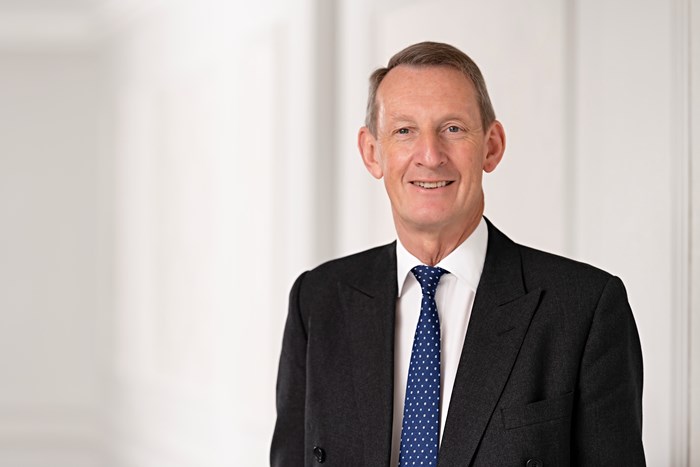 Ian Russell has been a Trustee of National Museums Scotland since October 2018. He is also Chair of the Scottish Futures Trust, the Infrastructure Commission for Scotland, and two Investment Trusts - HICL Infrastructure Plc and the Herald Investment Trust Plc.  Previously, he was Executive Director of Scottish Power Plc for 12 years, initially as Finance Director and then as Chief Executive. Ian received a CBE in the 2006 New Year Honours List for services to young people and volunteering.

"I warmly welcome the Scottish Government's appointment of Ian Russell as the next Chair of the National Museums Scotland Board of Trustees. Ian has served on the Board for the past two years and this continuity will be invaluable to me as I settle in to my own new role in the organisation.

I look forward to working with him as we build on National Museums Scotland's track-record of success and embrace exciting new opportunities ahead, exploring new ways of opening up our collections and making them ever more accessible to diverse audiences both nationally and internationally."

"I am delighted to be taking the chair at National Museums Scotland, which in recent years has grown in stature and profile to become one of the top museum groups in the world. Together with my fellow trustees I look forward very much to supporting our new director, Dr Chris Breward, and all our staff as we build upon our successes and embark upon the next phase of development of our museums and collections."

The appointment is part-time and is not remunerated.