You are here Home > Press archive > Exhibition showcasing the first thousand years of silver in Scotland
A new exhibition at the National Museum of Scotland supported by Glenmorangie will show for the first time how silver, not gold, became the most important precious metal in Scotland over the course of the first millennium AD. 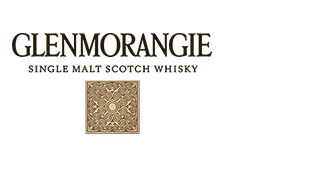