939 saw the start of a conflict that would change Scotland and the world. Have a look at our Second World War pages to discover Scottish stories related to different aspects of the Second World War - life on the Home Front, the development of technology driven by the conflict, and personal memories of some of the people who lived through it.

At the start of the Second World War Supermarine Spitfire LF.XVIe - Numbers 602 (City of Glasgow) and 603 (City of Edinburgh) Squadrons flew Spitfires. On 16 October 1939 the German Air Force, or Luftwaffe, launched air attacks on Royal Navy ships in the Firth of Forth. It was the first air attack on Britain since the end of the First World War. Watch the Spitfire pilot film below. 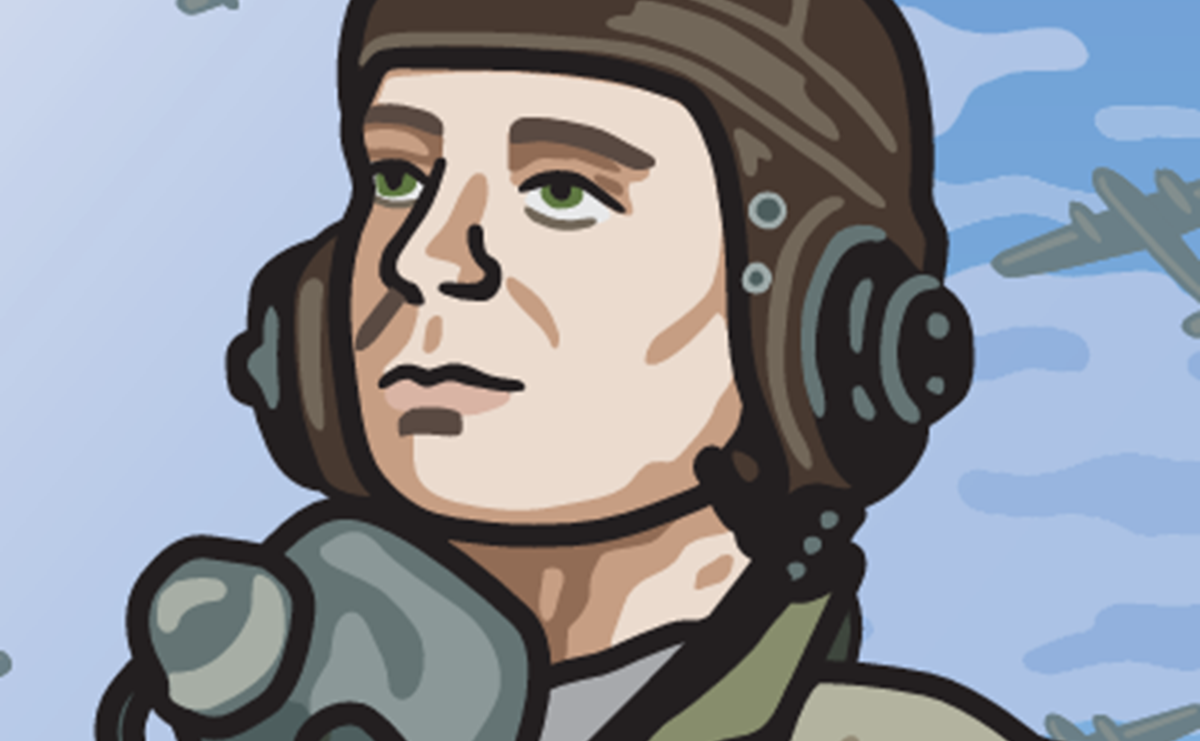 This worksheet encourages pupils to ask questions and investigate the Second World War. 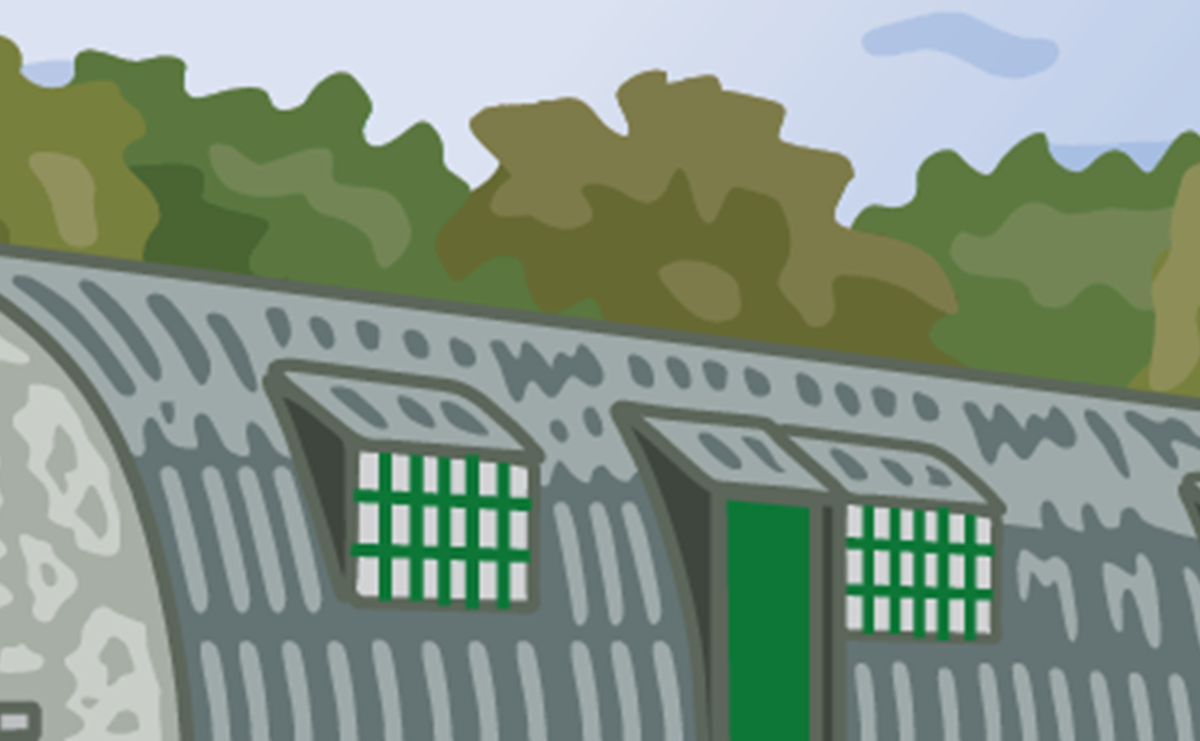 Discover the answers to some of our most frequently asked questions from the session.

Meet The Pilot Questions And Answers