Who was James Gregory?

James Gregory was a contemporary of Isaac Newton, both often worked simultaneously on similar projects. Gregory published an innovative design for a ‘reflecting’ telescope in 1663.

While working at St Andrews University James Gregory made another important scientific discovery. He observed that sunlight was dispersed into its rainbow colours as he looked at it through a bird’s feather. This discovery was the predecessor of the diffraction grating. 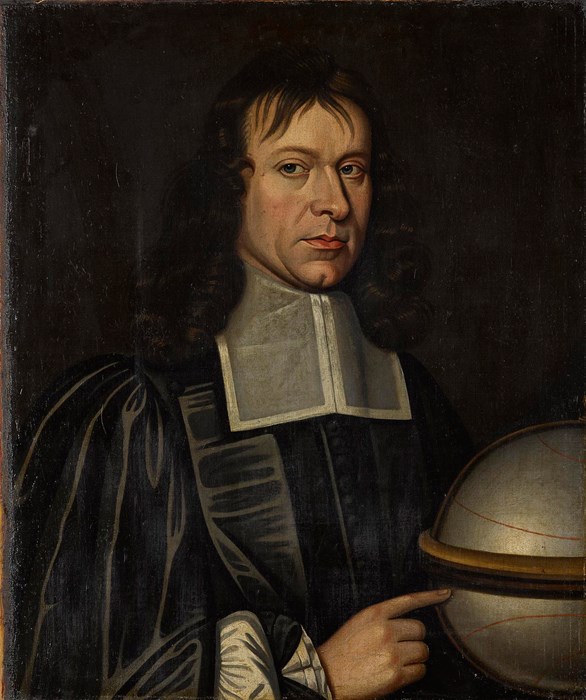 Who was James Gregory?

James Gregory (1638‑75) was educated at Marischal College in Aberdeen. He studied optics and telescope construction and in 1657, wrote Optica Promota (The Advance of Optics). In it he described the first practical reflecting telescope. In 1668 Gregory accepted the Regius Chair of Mathematics at St Andrews University. In 1674, he left St Andrews to become the first Chair of Mathematics at the University of Edinburgh. Gregory’s brilliant career was cut short by his untimely death in 1675.

Designing and making telescopes that give clear images at high magnification was a challenge. Chromatic aberration, where lenses act like small prisms and give a coloured halo around the image, was one source of difficulty.

The reflecting telescope, first suggested by James Gregory, meant that the problem of chromatic dispersion was avoided, and that the telescope size was smaller and more powerful.

Gregory's design uses a metal mirror to reflect light rather than a glass lens that refracts the light. The mirror is concave, the precise curve is called a parabola, to help focus the image. It bounces the light back up the tube to a second, smaller, mirror that then bounces it to the eyepiece.

However, Gregory's book was only a theoretical description and he never actually constructed the telescope. It would be ten years before the experimental scientist Robert Hooke was able to build this type of telescope which became known as the Gregorian in honour of Gregory.

James Gregory was a contemporary of Isaac Newton (1642-1727), and both often worked simultaneously on similar projects. Gregory greatly admired Newton and was always keen to seek his opinion and approval. 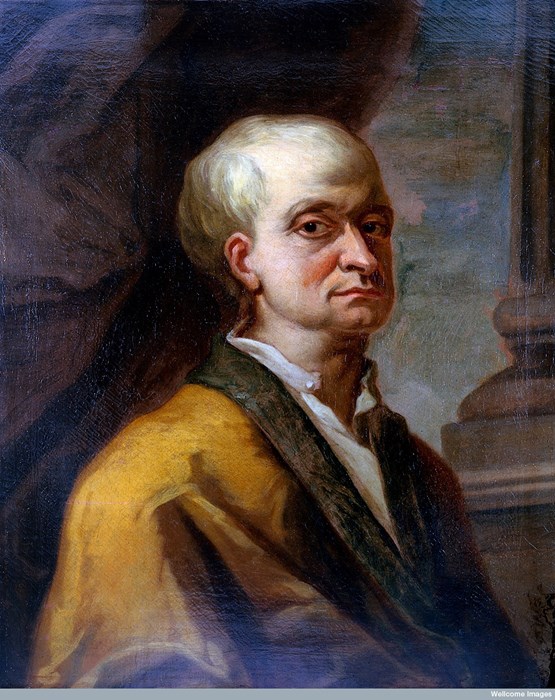 Isaac Newton began work on his universal law of gravitation (the force of attraction between all masses in the universe) while still an undergraduate at Cambridge.  He then turned to the study of the nature of light, proposing and constructing a reflecting telescope in 1668.  Although Gregory’s design pre-dated Newton’s by five years, Newton’s version was the first known successful reflecting telescope. It was the prototype for a design that later became known as the Newtonian telescope.

Newton’s successful reflecting telescope signalled a new era of astronomical study and by the early 18th century, most astronomers were using reflectors. Today, all large modern-day research telescopes are reflectors, and Newtonian-style reflectors are popular among amateur astronomers.