During James Short's 35-year career as a telescope-maker in both Edinburgh and London, he produced about 1360 instruments. Short's telescopes were sold to observatories and customers all over the world.

Two telescopes produced by James Short went on voyages with Captain James Cook to observe the Transit of Venus in 1761 and 1769. 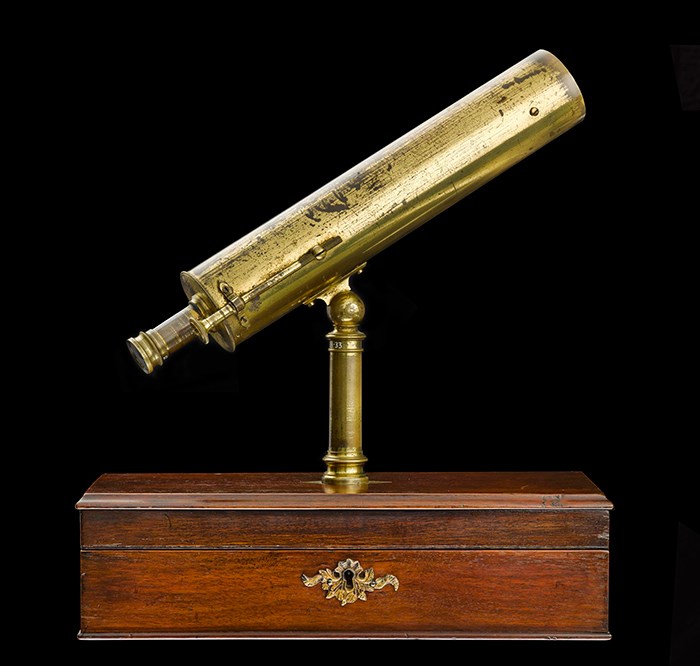 Who was James Short?

James Short (1710-1768) was born in Edinburgh, and attended courses given by Colin Maclaurin, Professor of Mathematics at the University. Maclaurin fostered Short's interest in practical optics. Through his patronage and that of the Earl of Morton the young man was able to sell telescopes to a growing number of customers. 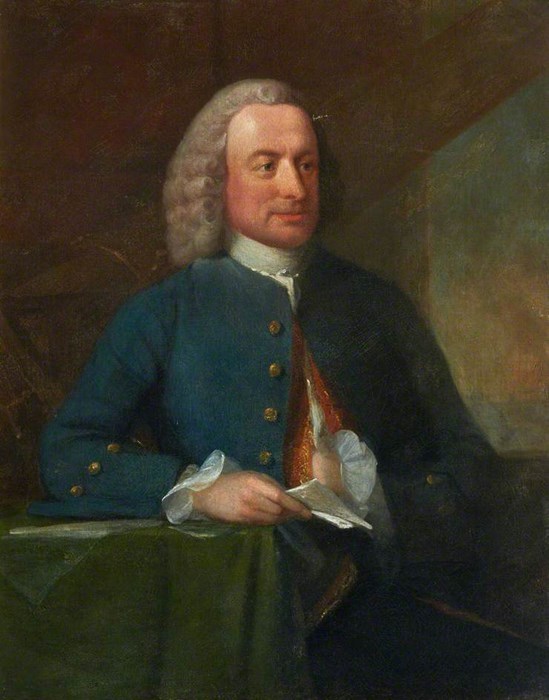 His skill in polishing metal specula (mirrors) was largely self‑taught.  In 1738 he moved to London, where he could reach a larger market. He was able to concentrate on polishing the mirrors of his instruments, while buying in the rest of the brasswork. 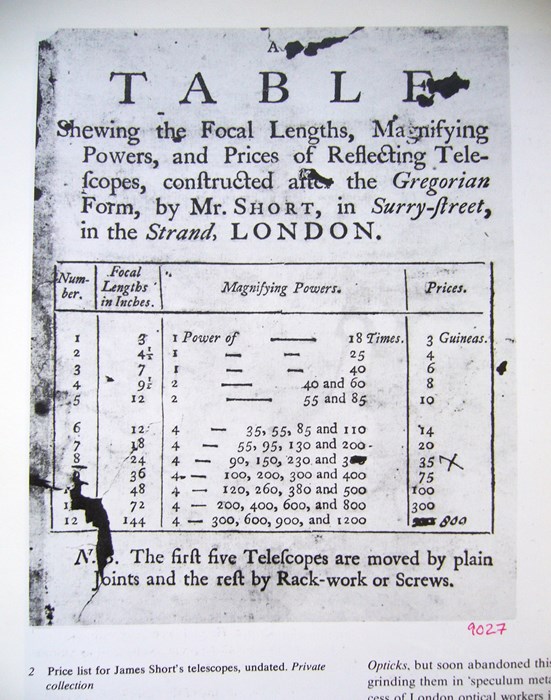 Short’s telescopes were mostly of Gregorian design. He produced over 1300 reflecting telescopes, sold to observatories and customers all over the world, including observatories in Paris, St Petersburg, Harvard and Uppsala, and private customers in Europe and North America. He never took an assistant therefore his self-taught skill died with him. At the time of his death he left an estate worth over £20,000 (well over £2 million today). 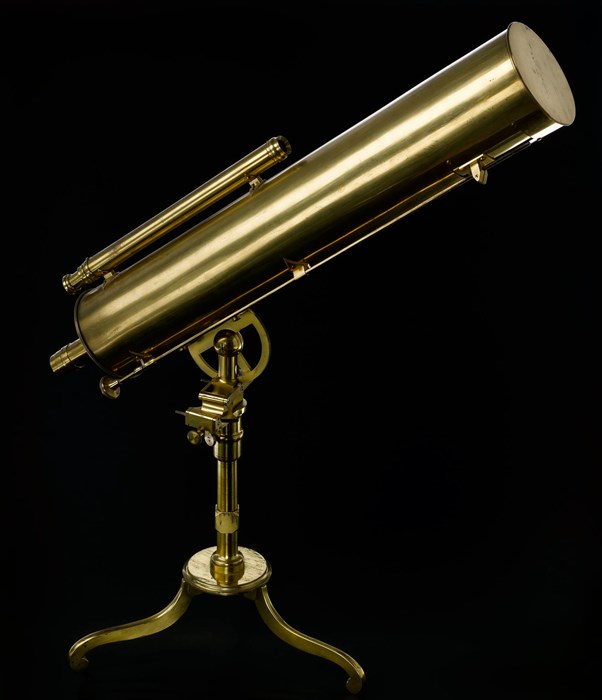