See an iconic piece of Scotland’s national heritage, the silver casket believed to have been owned by Mary, Queen of Scots.

Made in Paris, probably between 1493 and 1510, the casket is a superb and extremely rare work of early French silver. Very little French silver survives, even in France. It is likely that its long-standing association with Mary has kept it preserved for over 450 years.

The silver casket is on display in Hawthornden Court at the National Museum of Scotland. From November 2022, it will be on permanent display in the Kingdom of the Scots gallery alongside other objects from our collection associated with Mary. 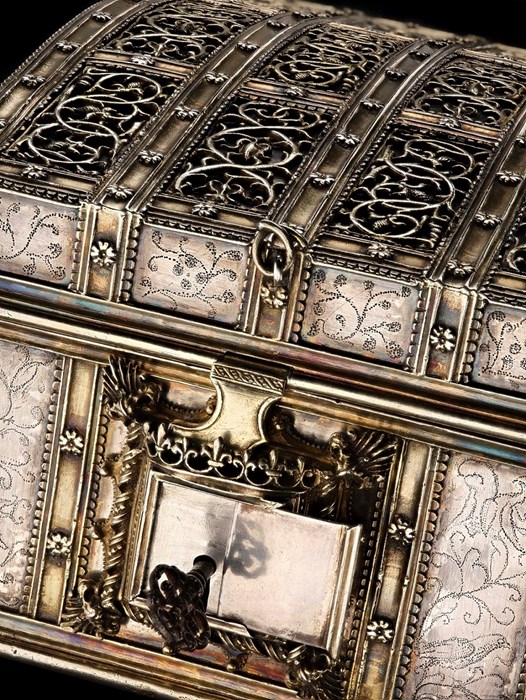 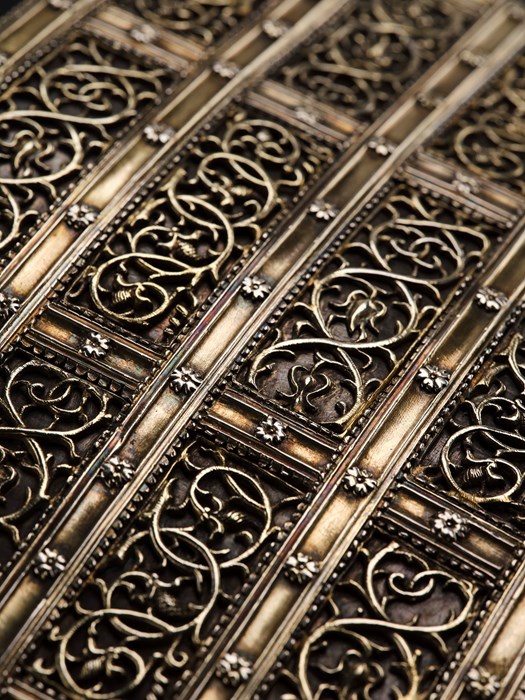 For three centuries, it was owned by the family of the Dukes of Hamilton, following its acquisition, around 1674, by Anne, Duchess of Hamilton. According to a handwritten note stored with it from the late 17th century, she bought the casket, previously owned by Mary, Marchioness of Douglas, on the understanding that it had belonged to Mary, Queen of Scots. 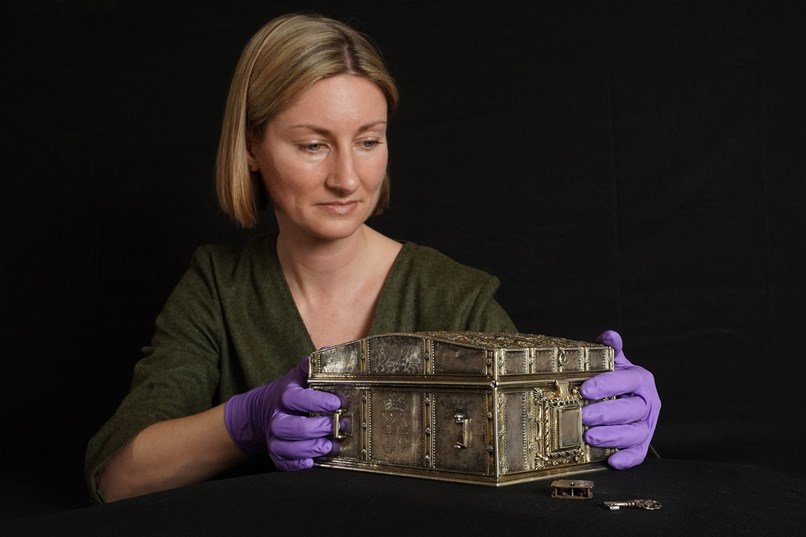 According to a handwritten note stored with it from the late 17th century, this is the casket which played a dramatic role in Mary’s downfall. In December 1568, a similar casket was produced at a hearing ordered by Elizabeth I against Mary at Westminster. This contained what have become known as the Casket Letters. These love poems and letters, allegedly from Mary to her third husband, the Earl of Bothwell, implicated them both in a conspiracy to murder her second husband, Lord Darnley.

Find out more about the silver casket

Discover the full story. Watch our video, explore the 3D model and read all about Mary, Queen of Scots and the silver casket.

Plan your visit to National Museum of Scotland.

The casket was acquired thanks to support from the National Heritage Memorial Fund, Art Fund, the Scottish Government and several trusts, foundations and individual donors.